Depression is a serious mental illness that affected 6.9% of the United States’ population in 2012 or about 16 million people. There are some things you can do to better cope with your depression and possibly improve your symptoms. One of those things is keeping your diet mostly anti-inflammatory.

First, let’s talk about what kinds of foods to avoid in your diet. I’m sure you have a good idea about this already. The following types of foods don’t really help with much of anything other than to satisfy a craving.

One of the worst things to mostly avoid is refined sugar. Sugar gives us an initial boost and then it’s gone and the negative effects don’t stop there. It can also increase inflammation in the body which doesn’t help depression. In fact, this study concluded that an inflammatory dietary pattern can increase the risk of depression in women.

It’s suggested to mostly avoid these. It doesn’t mean you can’t ever eat them. It’s just a good idea to be mindful and consume mostly anti-inflammatory foods instead. 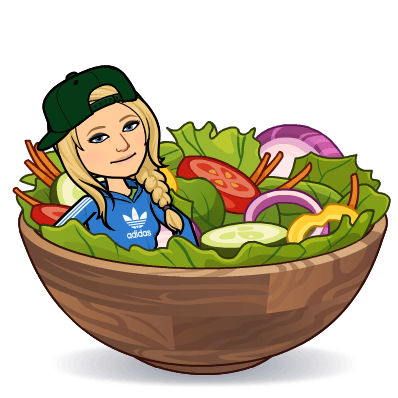 I feel like depression is one of those things where the more you learn about it and understand it the better off you’ll be. While eating anti-inflammatory foods alone might not cure your depression, it’s a great step in improving your quality of life.

Other natural ways to fight depression:

Q. If you’re dealing with depression, what natural things do you do (or have you tried) to help cope?

I’m Mindi. Wife. Mom. I share my fitness journey & strategies I’ve learned along the way battling depression & anxiety with home workouts & personal development. I have a great sense of humor and a playful personality, so I keep it pretty upbeat around here. I hope you are encouraged & motivated by what you see here in my teeny tiny corner of the interwebs. xo
Read more…